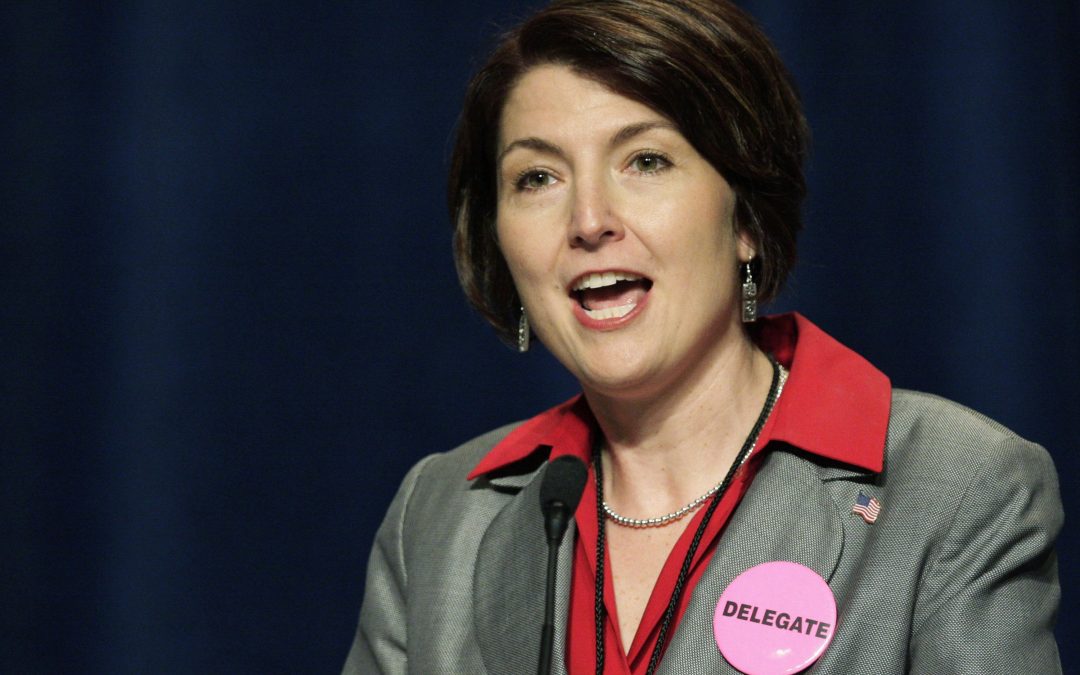 Currently the assumption underlying the Individuals with Disabilities Education Act and its predecessor legislation is that, on average, the cost of educating children with disabilities is twice the average cost (measured as the national average per pupil expenditure or APPE) of educating other children. Congress determined that the federal government would pay up to 40 percent of this “excess” cost, which is referred to as full funding. Since 1981, the first year for which full funding was 40 percent of APPE, the federal share has remained less than half of the federal commitment based on regular appropriations. As a result, states and school districts are forced to absorb the additional costs not funded by the federal government to meet the needs to which these students are legally entitled. In 2014 alone this cost is almost $17.6 billion.

“School districts in Eastern Washington are suffering as they work to provide students with special needs essential support and services. We owe it to these children to ensure they receive the attention they deserve. Parents and teachers alike are not seeking new grants or funding – but they desperately need support for our community’s most vulnerable students. I will continue to advocate for all children with disabilities, and urge the Obama administration and the House Appropriations Committee to make them a priority here at home and across the country.”

Alongside colleagues, Rep. McMorris Rodgers submitted a formal request for a $1.5 billion increase in IDEA Part B funding in the Fiscal Year 2015 Labor, Health and Human Services, Education, and Related Agencies Appropriations Act, bringing the total funding to $13 billion.