Olympic Coverage Will Include Video Description 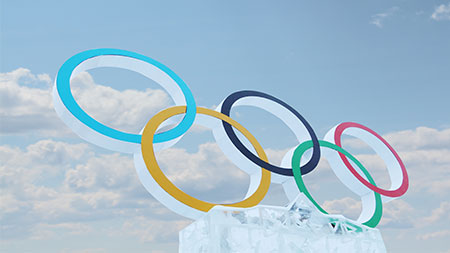 The 2018 PyongChang Olympics will be the most accessible Winter Games in history, according to NBC Olympics and Comcast. The media companies announced coverage of the XXIII Olympic Winter Games in South Korea will include video description services (VDS) for viewers with visual disabilities.

NBC and Comcast will partner with Descriptive Video Works to provide the service. The narration, which describes key visuals as context to the programming, will go along with 18 primetime telecasts of the Games.