Nordstrom Shakes up the Face of Normal 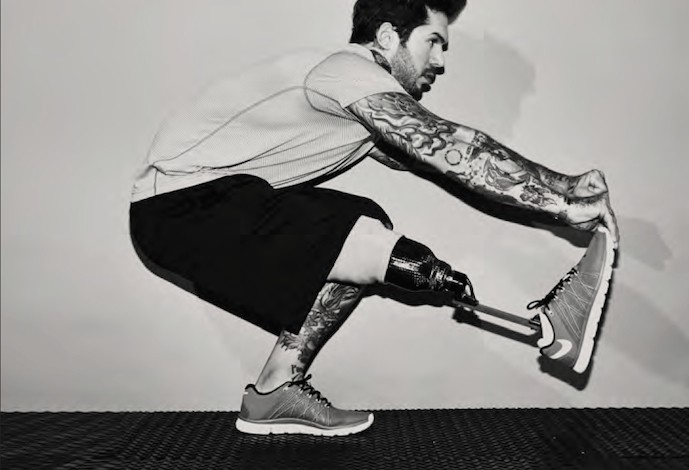 Fashion empire Nordstrom is taking steps into redefining normal among the fashion industry this summer. Among it’s 88-page catalog for the largest sale of the year, the retailer has featured a number of individuals with various disabilities.

Nordstrom’s push for inclusion among individuals of all abilities is a breath of fresh air for the fashion industry. Spokeswoman for Nodstrom, Tara Darrow, says that the retailer has been featuring models with disabilities since 1997. There are four featured models within the catalog all with unique disabilities sporting available Nordstrom items.

Each model brings adiverse background and story to the pages of the catalog. Well known model, Jillian Mercado is included in the campaign. Mercado suffers from spastic muscular dystrophy and has been in a wheelchair since she was 12-years-old. Mercado was also the face of the Diesel spring 2014 campaign, wheelchair and all.

Other models include an Armed Forces veteran Alex Minksy, who lost his leg while serving in Afghanistan; 7-year-old Emilia Taguchi, who has down syndrome; and Shaholly Ayers who was born with out the bottom half of her right arm.

The four disabled models have no altered clothing and reflect Nordstrom’s drive towards inclusion. Darrow said using models of all abilities reflects the lives of customers and the communities they live in, “We serve diverse customers and it’s an opportunity for them to see themselves when they’re looking through the book or online.” 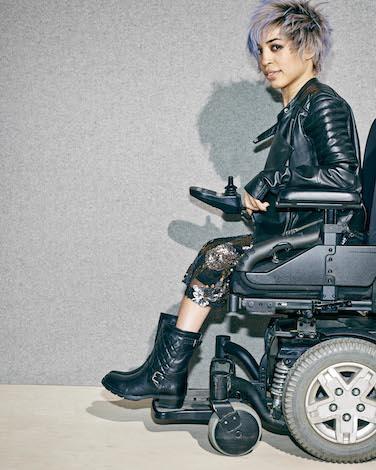 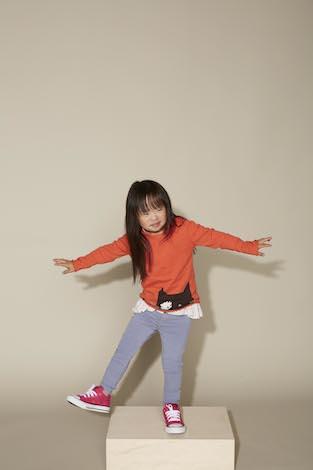 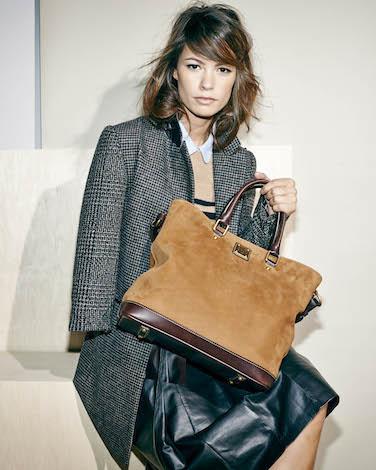