New Pill is Found to Treat a Form of Childhood Blindness 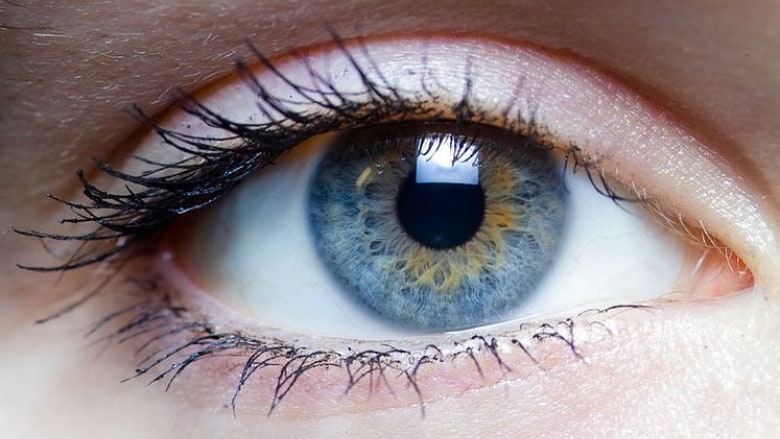 Researchers and medical doctors at McGill University  Health Center in Montreal, Canada have reported a breakthrough in treating Leber Congenital Amaurosis (LCA). LCA is an inherited retinal disease that causes visual impairment that ranges from reduced vision depth to complete blindness. Until now, LCA has remained untreatable, but as reported in the scientific journal The Lancet, reports say that new oral medication is showing progress in restoring vision.

The study involved 14 participants from around the world with LCA ranging in age from 6 to 38 years old. Their blindness was caused by either mutations in the genes, leading to a serious defect in the retinoid cycle. The retinoid cycle is one of the most important cycles in the human retina because it produces a molecule which has the special capacity to capture light and initiate vision. Patients with these mutations cannot produce this crucial molecule thus the retinal cells cannot create vision, and slowly die.

Ten out of the 14 patients expanded their visual fields; others improved their visual acuity. The research team performed special brain scans of the visual cortex, which showed marked improvements in brain activities in patients who also improved in field size and acuity.  More research will now be conducted to learn more about the retinal function in blind people in relation to dosage and methodology.

The study’s lead author, Dr. Robert Koenekoop has reported the treatment is showing rapid results, and many patients are noticing a difference in seven to 10 days. “This is the first time that an oral drug has improved the visual function of blind patients with LCA,” said Koenekoop.

With the new breakthrough with the approach of oral medication working towards curing blindness, it opens the door to new approaches towards other treatable disabilities.